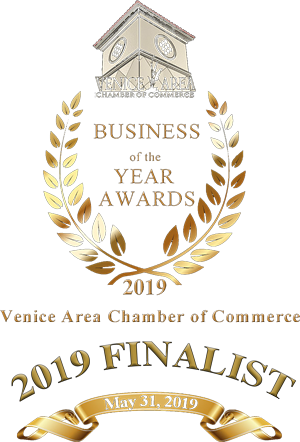 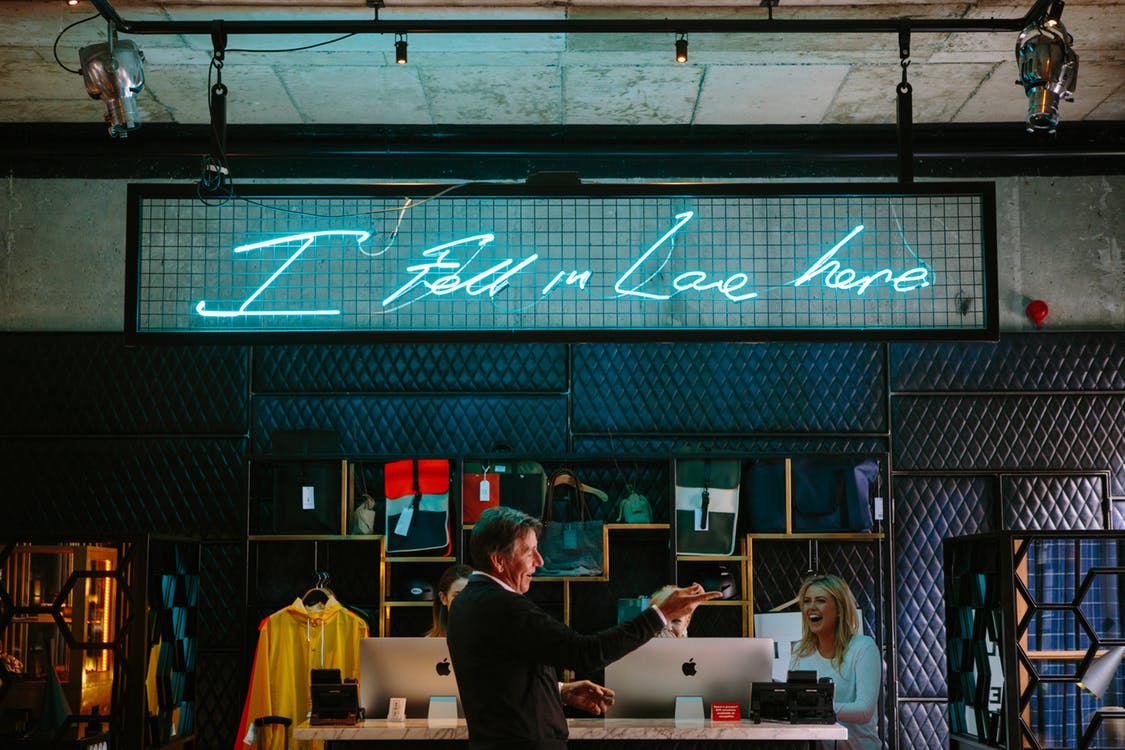 The Downside of Selling Someone Else’s Product

Are you tempted to resell someone else’s product to boost your top line revenue?

On the surface, becoming a distributor for a popular product can appear to be a simple way to grow your sales—simply find something that is already proven to be successful elsewhere and negotiate the rights to sell it in your local market. While distributing someone else’s product may be a relatively easy way to grow your top line, all that revenue growth may do little for your company’s value. A typical distribution company will be lucky to sell for 50% of one year’s revenue, whereas if you control your product or service—and the brand that embodies them—you should be able to do much better.

How Nike Became One of the World’s Most Valuable Companies

For an example of the dangers of not owning your own products, take a look at the evolution of Blue Ribbon Sports into Nike Inc. As Nike co-founder Phil Knight describes in his recent autobiography Shoe Dog, the company started off by negotiating the exclusive rights to sell Tiger running shoes in the United States. Knight’s company was called Blue Ribbon Sports and he imported the shoes from Onitsuka, a Japanese company.

Despite their exclusive agreement with Blue Ribbon, Onitsuka started to court other American dealers. When Knight protested the obvious breach of their contract, Onitsuka threatened a hostile takeover of Knight’s business or to shut him down outright. Knight’s company was tiny at the time and so deeply reliant on Onitsuka for supply, he could do virtually nothing to enforce their agreement.

Given its dependence on Onitsuka, Knight’s company would have scored close to zero out of a possible 100 on what we call The Switzerland Structure, a measure of your company’s reliance on a supplier, employee or customer. The Switzerland Structure is only one of eight value drivers we measure, but abysmal performance on any one factor can be a significant drag on the value of your business.

Onitsuka’s snub became Knight’s impetus to start Nike, which gave him control of his marketing, supply and product development. Instead of simply re-selling someone else’s shoes, Nike developed their own designs and contracted the manufacturing of their products to other factories. By owning its own products and brands, Nike has become one of the world’s most valuable companies and regularly trades north of 20 times earnings.

To see how your business performs on The Switzerland Structure and the other seven factors that drive your company’s value, take 13 minutes and complete the Value Builder questionnaire now.